Brotherhood‍
Brotherhood is a bond of unity and enduring friendship. At a school as large as the University of Florida, it is sometimes easy to feel like you are just ‚a number among the student body of over 50,000. By becoming a member of the Interfraternity Council, your transitioning experience  from high school to college will be effortless because you gain a“home away from home.” You will meet other young men from diverse backgrounds and faith. You will gain a new perspective on life during some of the brotherhood activities such as chapter retreats, intramurals, socials, and leadership opportunities. Fraternity brotherhood outings range from larger events like paintball or camping and fishing trips to something as simple as catching a UF Baseball game at McKethan Stadium. The Interfraternity Council prides itself on the close-knit friendships that we share as both a council and among our individual chapters as well.

Intramurals
Members of the Greek community represent some of the best athletes that University of Florida intramurals has to offer. As such, the fraternity leagues are some of the most competitive leagues at UF. Divided into two leagues, Orange and Blue, UF fraternities have developed a healthy sense of competition and consistently have the most highly attended intramural games on campus. This provides a great stage for incoming students to continue their athletic careers in college while experiencing a similar atmosphere as high school sports.Intramurals take place at the best facilities that UF has to offer. Fall sports include flag football, volleyball, track, bowling, and tennis. Spring sports include basketball, softball, soccer, swim, golf, and racquetball. Overall winners for each sport in both leagues are given the opportunity to compete against the best Men’s Competitive teams in the all-campus championships. The championship game of flag football is, in fact, played in the Swamp, Ben Hill Griffin Stadium.The culmination of IFC intramurals at the end of the calendar year is the President’s Cup. Awarded to the overall winner of the Orange and Blue Leagues, the President’s Cup winners represent the best athletic fraternities on campus. The friendly competition created by fraternity intramurals adds to the allure and prestige of the award, making athletics a part of the very fabric of Greek life at UF.

Socials
The Social life of an IFC man at the University of Florida is unrivaled by the average student. The effective time management skills that you will inevitably learn by joining a fraternity allows you to properly balance all of your affairs while still maintaining an excellent social life.Fraternities partake in a plethora of social events throughout a given semester. Some of the most notable events are downtown socials, away functions, formals, and woodsers. But the pinnacle of all social events is the football season in the Southeast. No college does football game days like the schools of the Southeastern Conference. Thousands of Gator Alumni pile into Gainesville every Saturday of the fall semester to cheer on the Gators in the Swamp.Whichever chapter you choose, your brothers will become some of the best friends you will have throughout your time on UF’s campus. Joining a fraternity simply signifies your desire to interact with like-minded individuals that similarly identify with the morals and values of the chapter you choose to join.  It will give you a great social experience at the University of Florida while teaching you great communication skills and what it means to be a true gentleman.

Despite the inaccurate stereotypes of fraternity men portrayed by the media and in movies, IFC men are in reality well-rounded individuals whose focus reaches far beyond that of social excellence. It is a little-known fact that Greek men and women form the largest network of volunteers in the country. Furthermore, Greeks volunteer approximately 60,000 hours of community service annually.At the University of Florida, the Interfraternity Council takes pride in giving back to the Gainesville community and surrounding areas. Every chapter completes a minimum of two service projects each semester, yet many fraternities go above and beyond the minimum call. Some exceptional service projects with heavy IFC involvement range from our IFC and PC clothing drive to the Chicken Wing Charity Thing fundraising event. Project Makeover is a service project with hundreds of volunteers centered on fixing up the facilities of local schools, while the Great American Cleanup is part of the ‘Keep Alachua County Beautiful’ program. Both projects feature heavy involvement from IFC fraternities. Other fraternities have developed mentoring programs for students at local elementary, middle, and high schools.

IFC Members featured on CBS 4 News for Service Project
“Nearly 25 fraternities that are part of the UF Interfraternity Council teamed up with Keep Alachua County Beautiful, to help a part of East Gainesville in need of a boost.” 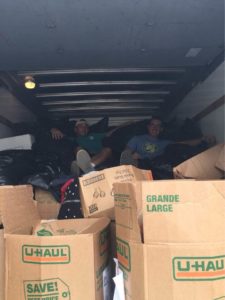 As an incoming freshman, your individual leadership and involvement experiences in high school likely played a key role in your arrival at UF. As you begin your journey as a Gator, you will find that there is a whole new world of campus organizations to gain more valuable leadership experience. Outside of our own chapters, IFC men find themselves in prominent leadership roles all across the University of Florida campus. Throughout the United States, many student leaders on campuses are members of Greek-letter organizations. The University of Florida is no exception to this precedent.Prominent and prestigious campus organizations such as Student Government, Student Senate, Order of Omega, SGP, ACCENT, Gator Growl, Homecoming, Florida Cicerones, Doulos, Dance Marathon, Florida Blue Key and more are all made up of Greek members and more specifically, IFC men. Additionally, various Blue Key Presidents, Student Government President, Homecoming General Chairmen, ACCENT Chairmen, Order of Omega President, Doulos President, and members of Dance Marathon Overall teams have been IFC men. The experiences to grow and evolve as a dynamic leader of your peers will be made widely available to you by joining an IFC fraternity. 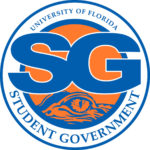 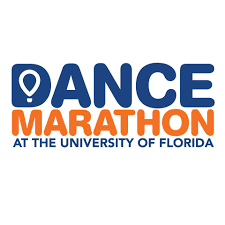 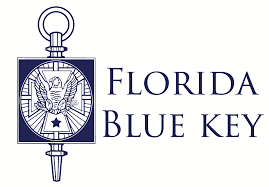 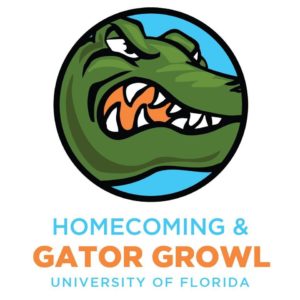 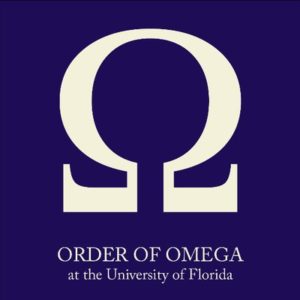 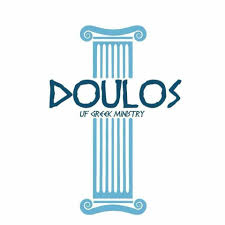 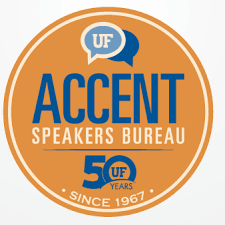 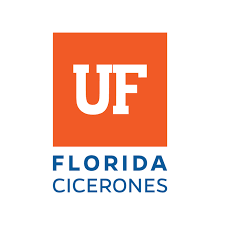 Scholarship is the first pillar of the Florida Greek Community. The All-Greek GPA is above the All-University GPA, and the IFC cumulative GPA is above the All-University Male GPA.  Maintaining a high level of academic success is a tradition within the Florida Greek community. Every fraternity at the University of Florida works to help their new and current members learn and develop through higher education. Fraternities promote academic excellence through peer tutoring, group study sessions, resource information, learning incentives, and scholarship opportunities. Most chapters work to provide new members with upper-classmen study partners, who are interested in the same field. Excelling academically is the first priority for all fraternity members and the all-Greek grade point average regularly surpasses the overall UF average. The Interfraternity Council and its member chapters take great pride in our tradition of maintaining a high level of academic success and offering many resources and programs to ensure such success. IFC appoints a Director of Scholarship every year to carry out these resources and programs. We have partnered with Study Edge (an off-campus tutoring service), and Kaplan Test Preparations to provide academic assistance. Many individual chapters also offer scholarships to brothers and new members that excel in the classroom. Joining an IFC chapter will provide resources that will help you succeed academically at the University of Florida.